Idiomatic expressions can be used in IELTS Speaking and in IELTS General Writing Task 1 if it is an informal letter.

Look at the following sentences containing idioms. Can you work out the missing word. It is the same in both sentences:

a) When I was younger, I used to play the trumpet practically every day. Now I just don’t have time. I only take it out of its case once in a ______ moon. 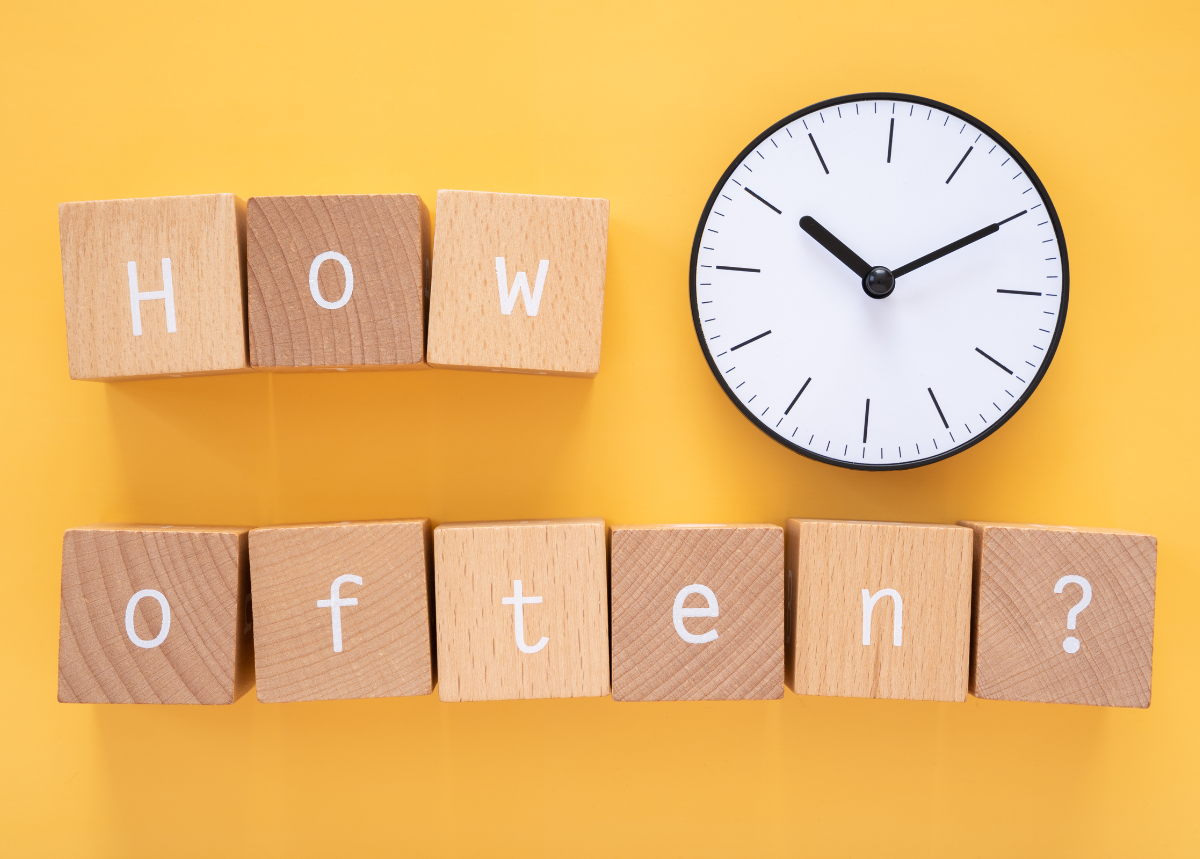 b) Completely out of the ______ I got a phone call from an old college friend. She wanted to know if I would like to meet her for a coffee. It shocked me as we haven’t actually seen each other for about twenty years. 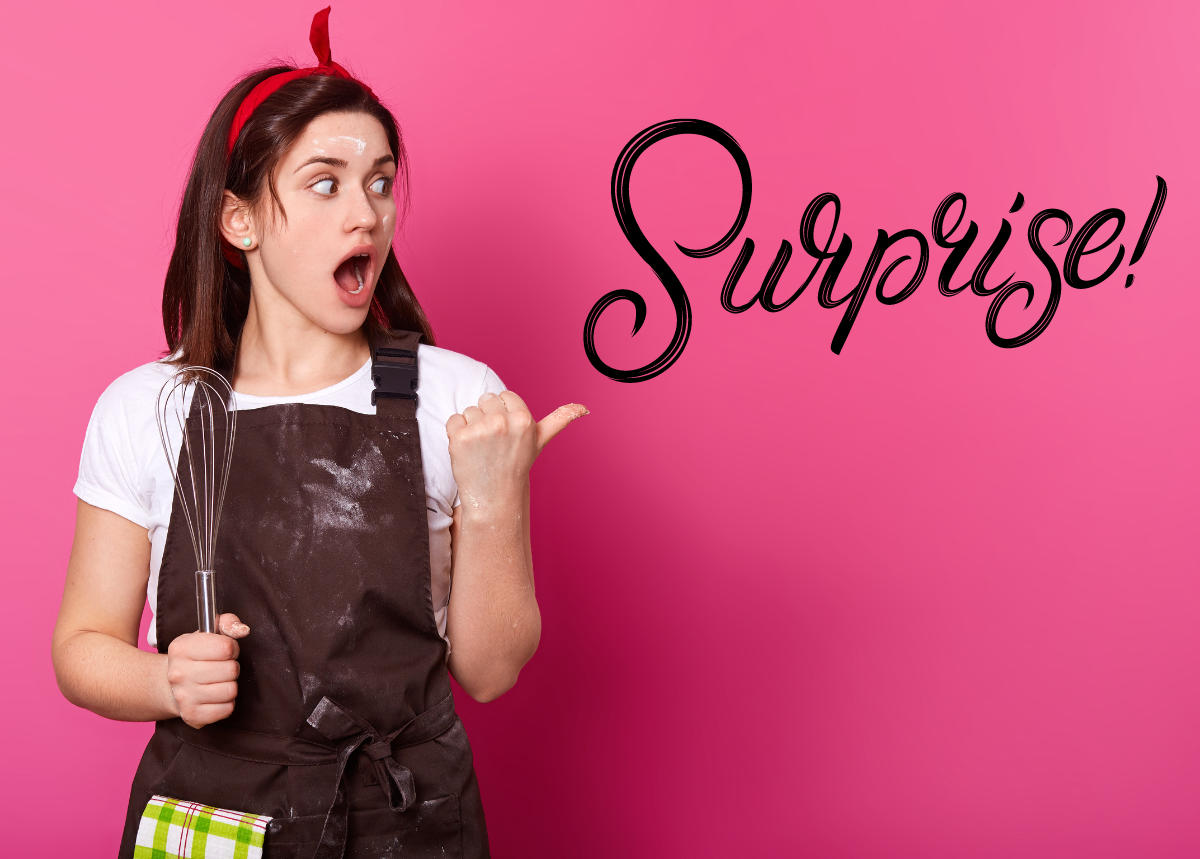 Once in a blue moon = very infrequently; occasionally; very unusually
Out of the blue = completely unexpectedly; with no indication that it would happen