IELTS Vocabulary - Collocations with 'to hold'

COLLOCATIONS are groups of words which native speakers often put together. You can impress the IELTS examiner by using them in your IELTS Speaking and IELTS Writing tests, and knowing some can help you to read more quickly in the IELTS Reading test and understand and process information more quickly in the Listening test.

The verb 'to hold' collocates with the following nouns: 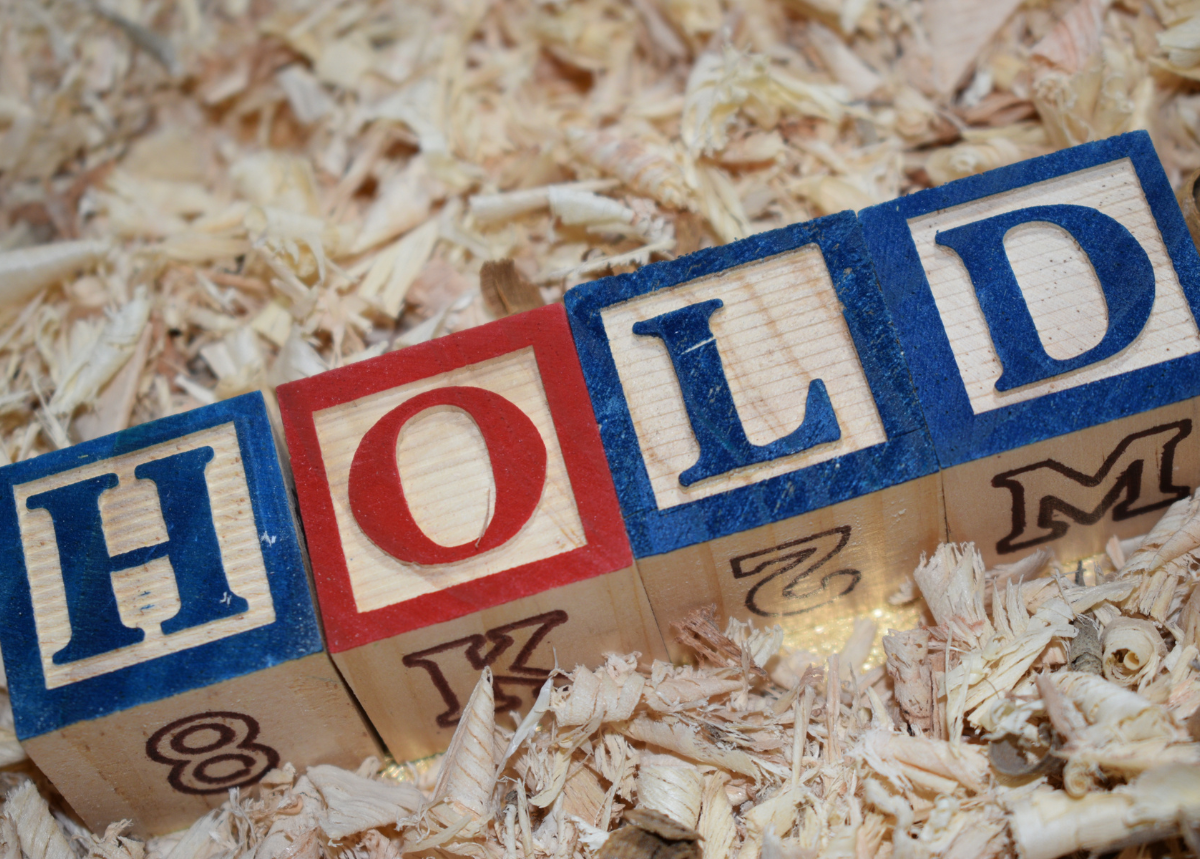 • To hold an opinion = to believe something
EXAMPLE: Some of us hold radically different political views to those of our friends.

• To hold somebody responsible = to believe that somebody has caused something bad which has happened
EXAMPLE: I hold tobacco companies entirely responsible for the fact that so many die of lung cancer each year.

• To hold a discussion = to make a discussion happen
EXAMPLE: Company bosses who regularly hold discussions with their staff usually have better relationships with them and, consequently, fewer disputes.

• To hold a debate = to make a debate happen
EXAMPLE: As a society we must hold a debate about gender equality. It is an issue which needs to be discussed.

• To hold an election = to organise an election
EXAMPLE: In most countries, elections are held every four or five years.

• To hold a meeting = to make a meeting happen EXAMPLE: A meeting is going to be held at the end of the month to discuss the company’s future.

• To hold the door open for somebody = to stop a door from closing after you go through it, so that another person can go through without opening it
EXAMPLE: Some believe that when a man holds a door open for a woman it is an example of courteousness. Others see it as sexism.

• To hold somebody’s hand = to take and put another person’s hand in your hand
EXAMPLE: Young children usually hold their mother’s or father’s hand when they go out.

• To hold your breath = to breathe in deeply and not allow the air to leave your mouth
EXAMPLE: Apparently, humans can be trained to hold their breath for more than ten minutes.

• To hold the key = to have control of something; to be essential EXAMPLE: Having more police-officers on the streets holds the key to crime reduction.