Many IELTS candidates struggle with apostrophes (').

Decide which is the correct alternative in the following sentences:

1. An individual's/individuals' right to freedom of speech should be protected at all times.

3. A student's/students' willingness to learn is often connected to the quality of the teacher.

4. Student's/Students' grades often fall if the teacher forgets to praise them.

6. The family members of politician's/politicians'/politicians should never have their photographs printed in the press or on websites. 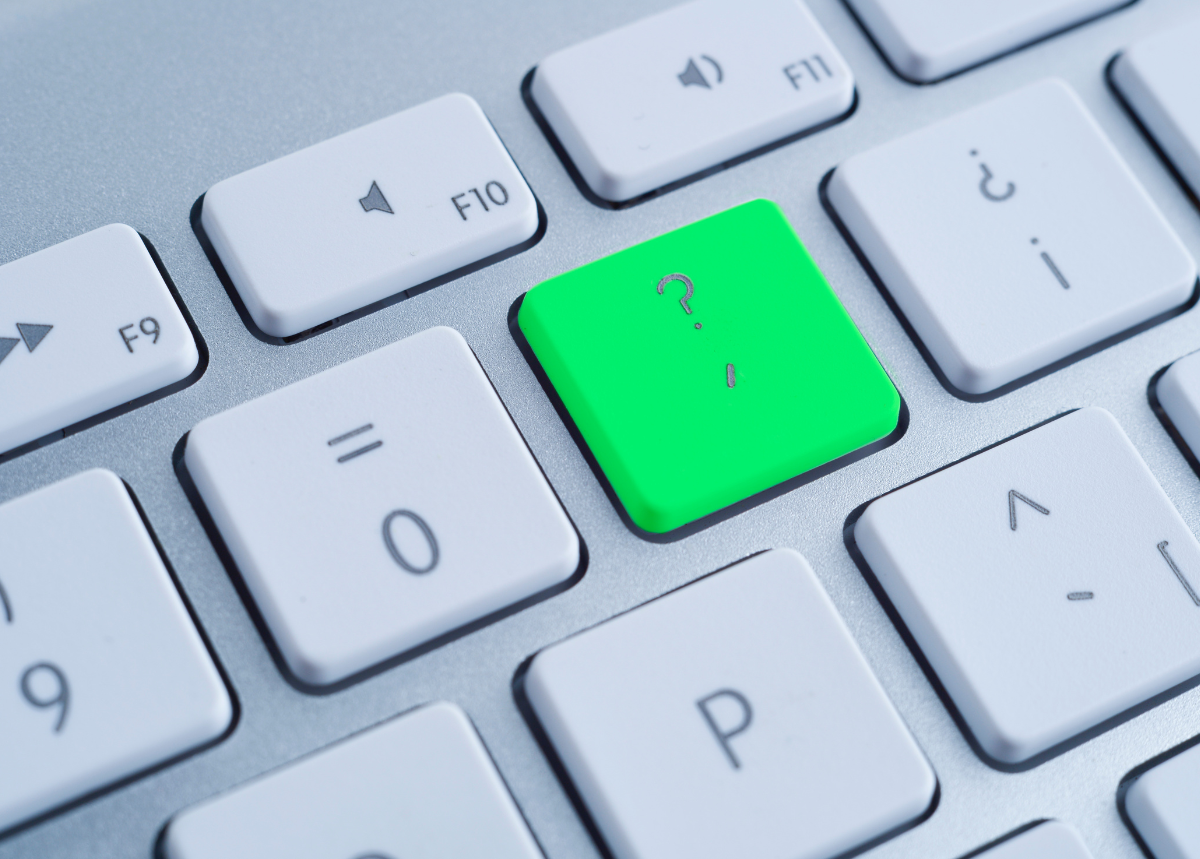 2. workers' (We refer to all workers here. The noun is plural and the apostrophe is placed after the 's')

3. student's (This sentence is similar to sentence 1. Although we write about 'a student', we do not mean a specific student. We use this 'student' as an example of all students! However, the noun is singular and the apostrophe goes before the 's')

4. students' (Here we refer to 'students' in general and so the apostrophe goes after the 's' because it is a plural noun)

5. economists' (Again, this is a plural noun)

6. politicians (The possessive form is made using 'of' so we do not need an apostrophe. It would be possible to write: 'Politicians' family members...')